An estimated half a million more people have increased their drinking to over 50 units per week since lockdown restrictions in March, official figures suggest.

Statistics compiled by YouGov for Public Health England show a rise of a third in those saying they drink 50 units, equating to around 531,000 people; the recommended amount is less than 14 units a week. The survey asked adults how much alcohol they consumed during a typical week before lockdown, and what they were drinking during lockdown (up to August). 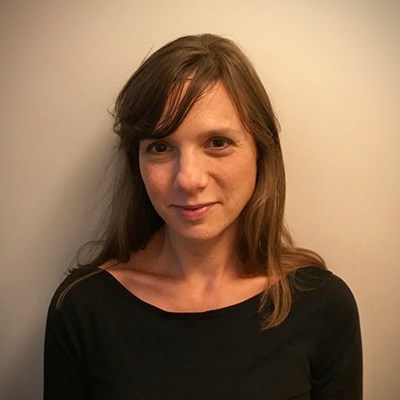 Charlotte Parkin, a psychotherapist at the Priory’s Wellbeing Centre in Harley Street in London, said that “once someone creeps over 50 units a week, they are entering the hazardous drinking zone”.

She warned there were potentially serious dangers involved in drinking at this level regularly, including “the beginnings of liver disease, cancer of the mouth or throat, strokes, heart disease, brain damage and nervous system damage”. In addition to the dangers to a person’s physical health, this level of drinking could take a toll on their mental health. Symptoms include depression, higher levels of anxiety, and difficulties with work and relationships.

The current UK guidelines advise both men and women keep their alcohol intake below 14 units a week; a pint of 5.2% strength beer contains three units, while a small 125ml glass of wine has 1.5 units. However, these alcohol consumption statistics highlight that many people exceed these recommendations.

A combination of factors contributed to the increase in alcohol consumption during the pandemic. Charlotte explained that in the early stages of lockdown, many people became bored and frustrated, and wanted something to soothe these feelings. But when people drink to ‘get through’ something, the alcohol is being used as a type of medication.

Charlotte said many people saw higher levels of alcohol consumption as acceptable in the circumstances. She said the sense at the beginning of lockdown that “we are all in this together” removed an element of “dissonance”, whereby people would normally question their increased consumption.

When pubs and bars were closed, drinking at home meant there were fewer people to “help you regulate your behaviour”. In the worst cases, “people on the cusp of a drinking problem were moving straight into solitary drinking, skipping the ‘problem social drinking’ stage.”

As the restrictions are eased, the question is: will people who upped their consumption to dangerous levels rethink their behaviour? Charlotte believes people will become increasingly “uncomfortable” with drinking this much, and “may start trying to make conscious changes”. But while some people cut down on drinking, others may find they are unable to do so – indicating the beginning of an “emotional dependence” on alcohol just to get by.

There are signs to watch for if you’re concerned that your alcohol consumption is moving towards this point, she says. These include regretting things that happened when you were under the influence, negative effects on your workplace productivity and difficulties with relationships. On a more individual level, finding you get irritated when circumstances prevent you having a drink you’d planned, or noticing that when you socialize the point has become the drink rather than the event or company, are both early warnings that something is not right.

If someone finds themselves in this situation, they should not be afraid to seek support. Charlotte warns that “many will struggle to ask for help due to the pejorative and stigmatising terms and images associated with problem drinking”.

But she says early intervention is important and people should seek help from their GP, Alcoholics Anonymous or a provider like the Priory which offersfree addiction assessments at many of its alcohol rehabilitation centres across the UK.