As the reopening of schools is delayed indefinitely, except for vulnerable children and children of key workers, an Oxford child psychiatrist has spoken about the mental health effects on some highly anxious children of attending online classes via Zoom or similar tele-conferencing platforms.

In the face of the current pandemic, teachers have had little alternative but to migrate their teaching environments to Zoom and other platforms. While schools have adjusted to a new way of teaching, students have had to adjust to a new way of learning. Some children however, with mental health issues, have asked that they be allowed to turn their camera off during class.

Priory child and adolescent psychiatrist Dr Hayley van Zwanenberg said this type of request had come from students in a variety of circumstances - and mandatory video policies were not always appropriate.

Dr van Zwanenberg, who sees young patients at the Priory’s Oxford Wellbeing Centre, said: “During this lockdown, many schools are asking young people to have their webcams on for lessons.

“This is different from previous lockdowns, and understandable from the teacher's viewpoint - they need interaction and feedback. Many young people engage well with this, and enjoy seeing classmates, but there are others who find this extremely anxiety-provoking.

“As a psychiatrist, I have been asked to write a number of letters for young people excusing them from having cameras on. These requests most frequently arise from the mid to older teen age group. Teenagers spend a lot of time reflecting deeply about themselves and searching for a sense of identity. Until they feel happy with this, they can really struggle with self-esteem and often feel anxious about their behaviour - even just how they sit and move.

“To the anxious student, not confident in themselves, being on a webcam in front of their peers highlights everything they worry about regarding themselves to every peer in their class. When physically in the classroom, they may sit feeling awkward or self-conscious and wondering if another person is watching them. During online schooling, they wonder if every peer is watching them. These young people often have a fear of embarrassing themselves, so there is an additional fear of then being asked a question over their mic and getting it all wrong.”

If having the webcam or mic on is causing anxiety for a young person with mental health conditions:

Speaking last week, Boris Johnson said that the Government’s priority was to get pupils back in the classroom “as soon as possible”.

However, he added that whether this would happen after half-term in the middle of next month depended on a “number of things”, meaning that schools may not reopen immediately after February half-term. Medical chiefs say schools should be the “last to close and first to open”. 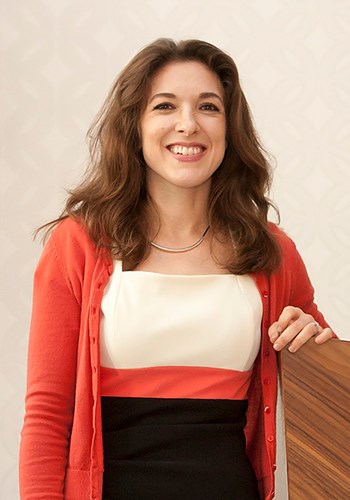 The Priory Group is the leading provider of behavioural care in the UK, caring for around 30,000 people a year for conditions including depression, anxiety, drugs and alcohol addiction, eating disorders and self-harming. The Group is organised into four divisions – healthcare, education and children’s services, adult care and the Middle East.